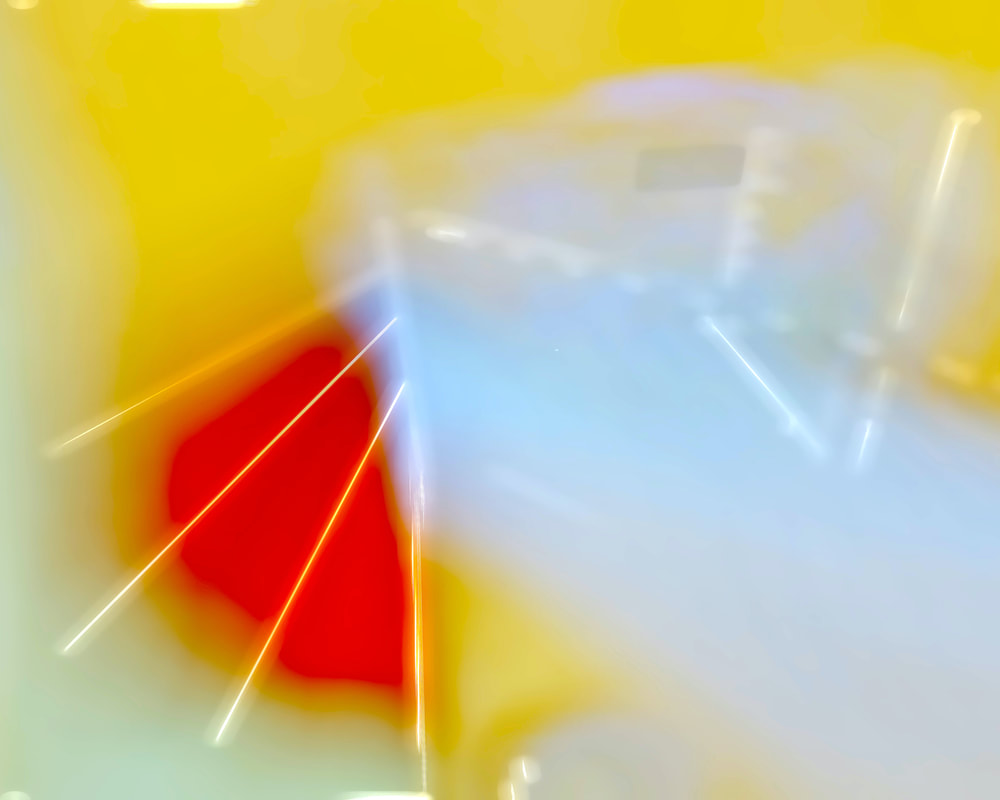 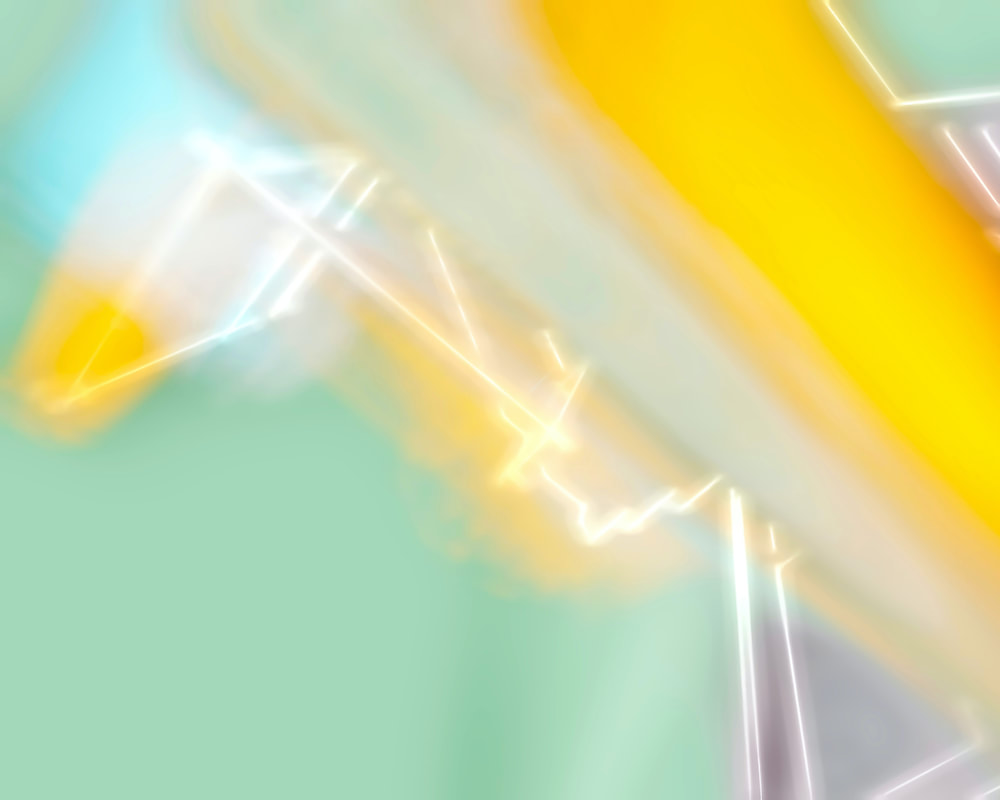 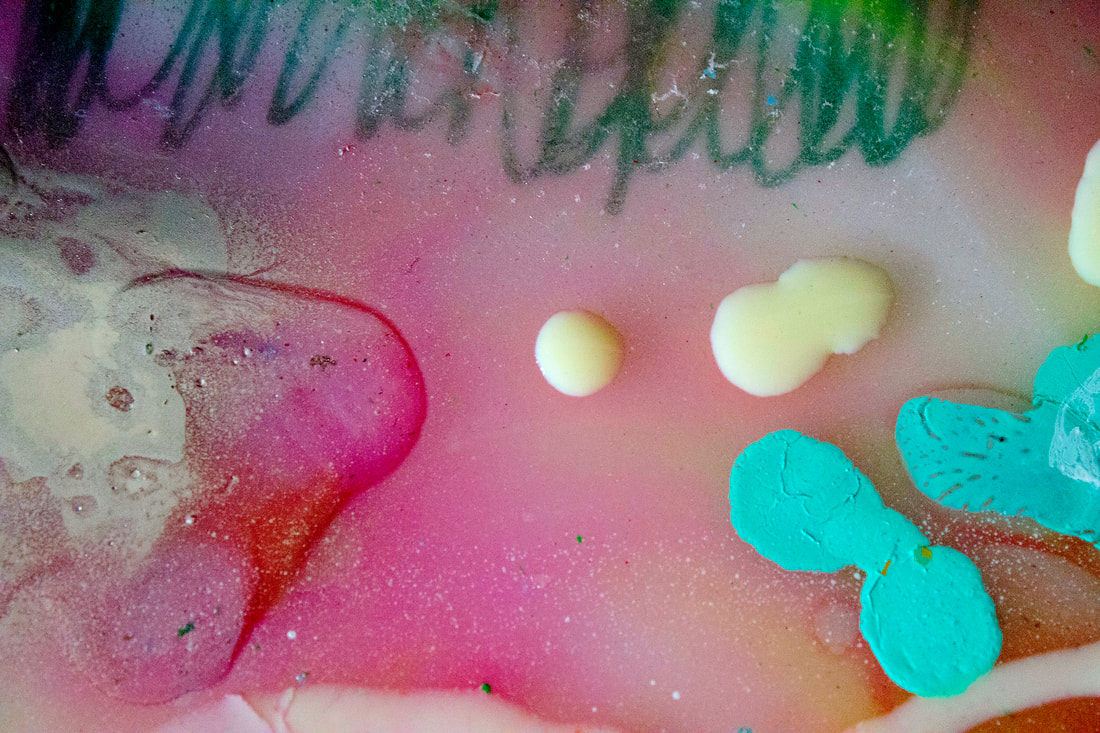 untitled 2, from series night dot surrender
Exercising through various mediums, Henry Hu’s (born 1995 Hong Kong) emerging practice commits to an infusion. An exchange. An immediacy. A link between the interior and the exterior — of a self, a being, an identity, a consciousness. Each individual series offers an overarching narrative, steps away from the present for a spell: tasked with casting new perspectives, fresh air to breathe, a spiritual relief. Often juxtaposing the past with the future, differing forms of surrealistic fantasies unfold across his works; along with a recurring structure, the heart of all series rests in harmony.
twitter: @henryhhu_
ig: @henryhhu